Codemeter.exe codemeter runtime server is needed for CodeMeter-based licenses as contains all the components to run your software. Generally, codemeter.exe is included with some third party applications. CodeMeter Runtime is available as a stand-alone installer and a merge module developed by the Wibu AG organization. However is codemeter.exe safe?

It is not necessary that the software/application that includes it has some security threat to your system. In the majority of cases, there is a 0% risk in the software itself. But then the question arises whether codemeter.exe is safe or not?

What is codemeter.exe and is it safe?

Since Codemeter is a product licensing application and it runs in the background and you can’t see it’s interface thus, it is a little complex to decide whether codemeter.exe is actually harmful or safe.

Codemeter opens a port of the system for communication and through that port, unwanted malware or anyone can access the system and for sure they can be dangerous for the device.

The majority of the users who detected codemeter.exe don’t find it harmful but if it is creating problems for you, you can get rid of it as it is not an windows essential process. None of the users can deny the fact that the codemeter.exe process’s port opening can be dangerous for the system and none of the activity needs your permission.

It is recommended to get rid of codemeter.exe codemeter runtime server if you don’t have any information about its installation in the first place.

How much safe it is to disable the codemeter.exe process?

Since codemeter.exe is not an windows essential process so it won’t affect windows or its performance if you remove it or simply disable it. But you must consider the fact that disabling the codemeter.exe process could create problems for one of your programs and it could even lead to termination of the program. Generally, disabling codemeter.exe causes no issues but it totally varies with the developer of the program.

If you find that some of your programs are not working properly and you need them in your day to day task, then you re-enable codemeter.exe.

Before you proceed with the steps, you might reconsider your decision, disabling codemeter.exe could create problems for some of your programs and it could be any of them.

Note: Though you can directly delete the codemeter.exe file but it could lead to error, thus it is recommended to first disable the service and then remove the file. 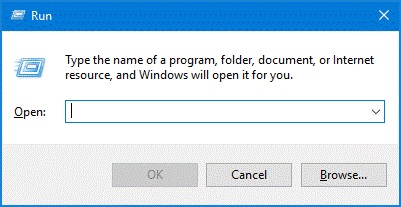 Step 3. A new dialogue will appear. 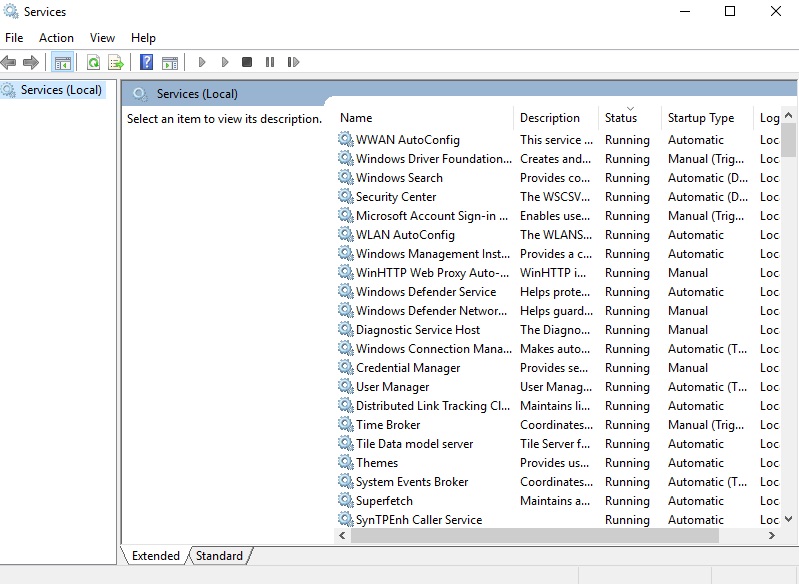 Step 5. Click on the dialogue and press “C” on your keyboard.

Step 6. Navigate to the codemeter.exe process.

Step 7. Right-click on it and select “Properties”.

Step 8. Look for the “disable” option and click on it.

Step 9. Make sure you click on “Stop” and then “Apply” the changes.

Now, the next steps are optional, if you want o completely remove codemeter.exe from your system, you can go ahead and follow the next steps:

Step 11. Locate the codemeter.exe file and right-click on it.

That’s how you can delete the codemeter.exe file from your system permanently. Now, neither the service will run nor the ports will be opened. So, overall you are completely secured now. If you would like to check the user guide. You can see how I can uninstall Codemeter here.

If you want to use the command prompt, please follow the instructions below:

Through this guide, you have learnt is codemeter.exe safe, how to disable codemeter.exe and how to remove it from the system. But in case you run into some errors, you can re-install the last software you installed on your system. Apart from this, you can read more about codemeter.exe codemeter runtime server service on the official website of Wibu AG.

Read about other common exe files that could harm your computer include:

How to Protect Your Computer from Virus Attacks