HP has delivered some of the most impressive laptops on the market, such as the EliteBook and Spectre Folio. Although most of their laptops have typically been on the higher end of the price spectrum, there are plenty of budget and mid-range models to choose from as well. While they’re built with different materials and may have varying processors and graphics cards, what they consistently deliver on is performance.

Now, while all HP laptops are designed with quality in mind, some are created better than others. From units with over 2.0 GHz of processing power to genuine 4K UHD display, here are some of the most powerful HP laptops ever made. Graphic designer are very picky with their laptops, specifically with their processing chips and LED displays. That’s because most types of graphic design software require a multicore processor with 64-bit support. For this reason, the HP Spectre X30’s is a top pick. This model is powered by a 2.2 GHz Intel Core i7-8750H—a chip that’s above the average power of most high-end laptops today. The Spectre is also equipped with an NVIDIA GeForce GTX 1050, which presents HD displays with stunning clarity. Its graphics card is found in lots of top-of-the-line gaming hardware, but rarely features on your average run-of-the-mill laptops. It just goes to show how far detached the Spectre is from the average models on the consumer market. 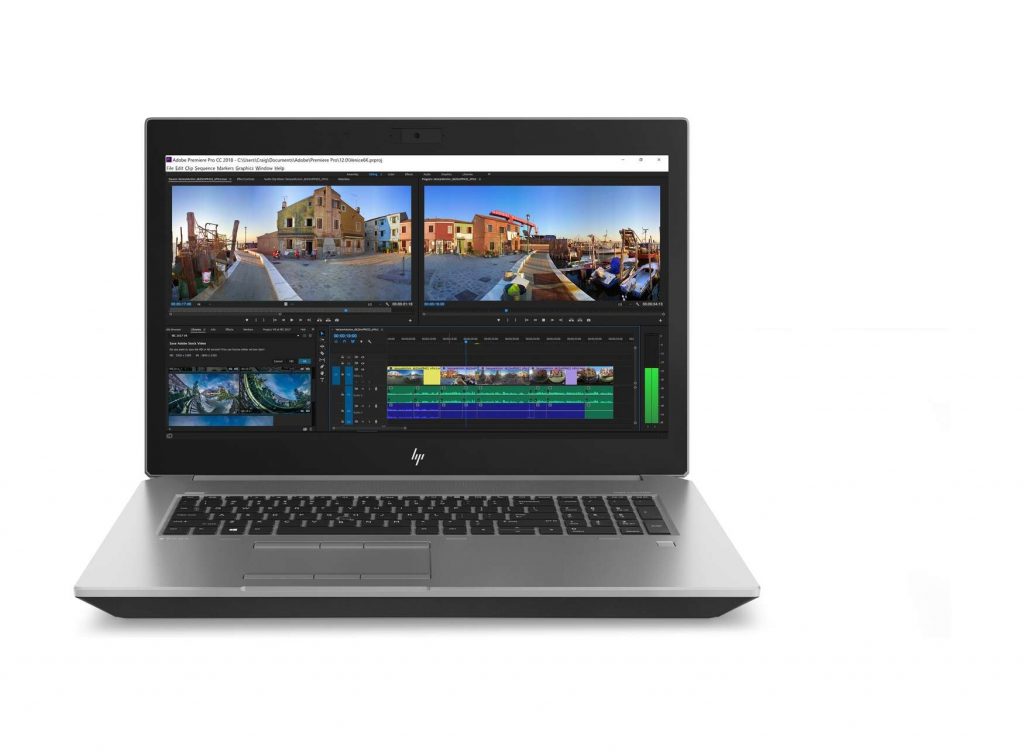 Printed circuit boards (PCBs) get more complicated every year. This has led to manufacturers relying on specialized PCB design software to execute their concepts and come up with more modern devices. Of course, this type of program, which allows teams to design, collaborate, and calibrate electronic and mechanical functions to the minutest detail, needs equally powerful laptops to run on. This makes the HP ZBook 17 G5 a popular contender in the industry. Boasting 16 GB of RAM and 2.60 GHz of processing speed, it’s so powerful that it matches the output of most desktops on the market. 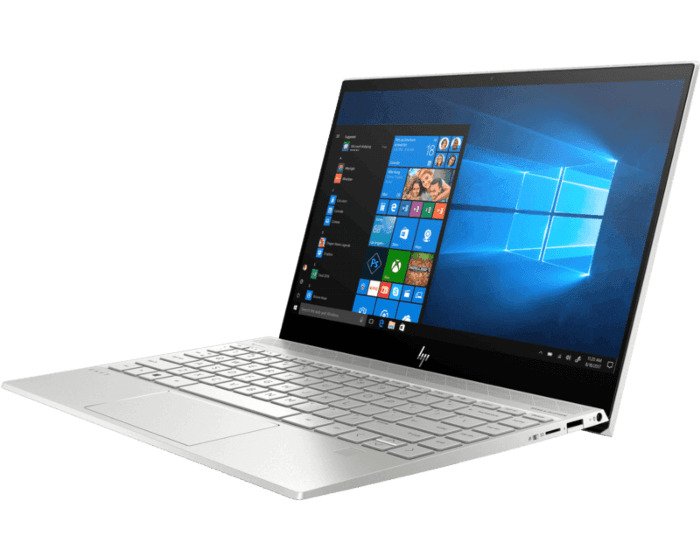 Most professional video editing software can be pretty demanding when it comes to specs. This is because it is incredibly important for video editors to have the ability to manipulate images and sound smoothly, without having to waste way too much time when it comes to rendering and encoding. This is where the sophisticated HP Envy can come in handy. Its most basic model comes with a solid-state drive (SDD), which already makes it better by default. After all, SSDs are more efficient and have bigger capacities than your traditional hard drive. While it has a quad-core Core i7-8565U processor, bigger projects might require the Envy to be upgraded to a 4 GHz Intel Core i7. At that point, you can pretty much consider it in the portable mid-range PC. Its NVIDIA GeForce MX150 graphics card won’t get you 4K display, but it’s savvy enough to handle 1080p footage without any problems. 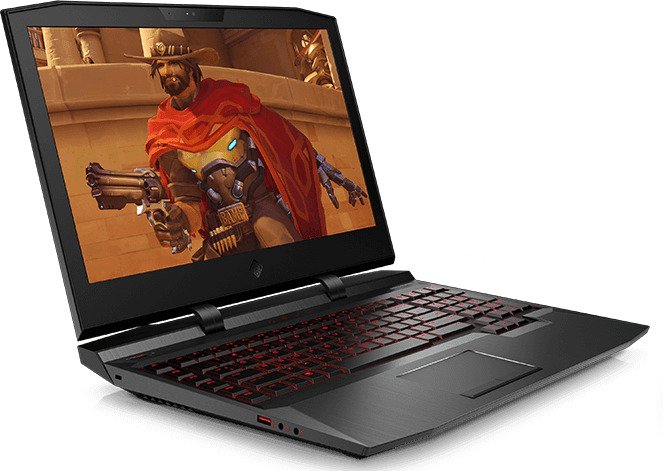 HP doesn’t dabble in the gaming market too often as they mostly focus on making budget-friendly laptops. But when they do, they make sure that their products truly deliver. The Omen series, in particular, has always sold its RTX graphics at a very reasonable price (at least $500 cheaper than other gaming brands like Razer and Acer). What makes Omen X especially unique, however, is its 6 GB VRAM. VRAMs act as a buffer between the CPU and video card, so the loading screens are much shorter and displays are better. Its only downside is its short battery life, but it’s perfect for a home gaming setup. 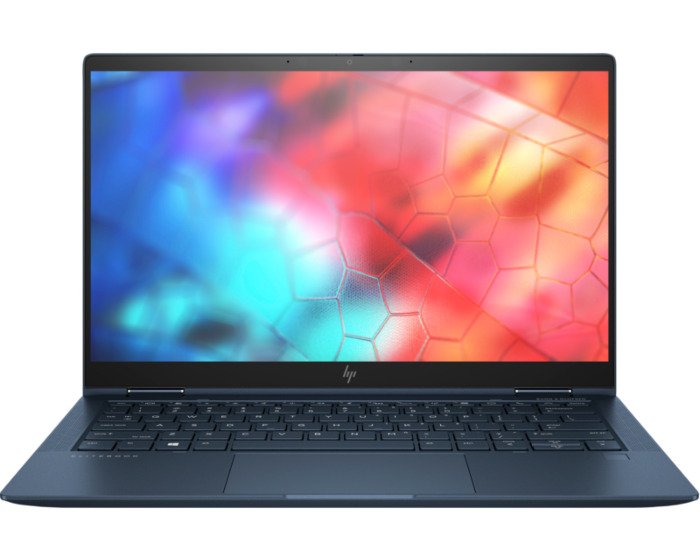 If Apple has MacBook and Dell has XPS, then HP has the Elite Dragonfly. It’s hard to pinpoint what exactly makes this laptop stand out since it’s good for nearly anything, from programming to graphic design. The Elite Dragonfly comes with a 256 GB SSD, an Intel UHD Graphics 620, Full HD touch Sure View display, and an 8th Gen Intel Core processor of up to i7. Despite all these fancy specs, it’s still very portable and has an impressive 24-hour battery life. This makes it the ideal model for students and traveling professionals.

HP laptops are great, but no model can be called truly the “best” as they all have different strong points. If you’re planning to buy your own, think about what you’re using it for and how much you’re willing to spend on it. These factors should ultimately determine which laptop you choose to purchase which will help you find your Powerful HP Laptop.

How to Choose a Printer for Your Home or Office

How to Choose a Budget Gaming Keyboard

The Best Monitors For Eye Strain